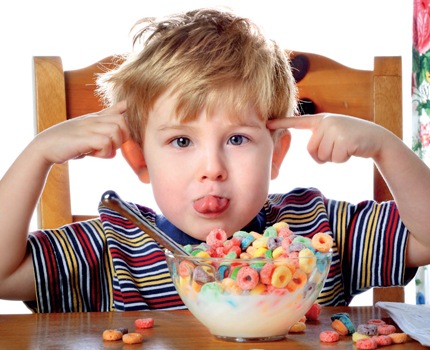 One of the most common disorders of childhood, Attention Deficit Hyperactivity Disorder (ADHD) impacts approximately 8 to 10 percent of children between ages 4 to 17, HEALTH takes a take a closer look…

ADHD is a medical condition with symptoms of inattention, hyperactivity, and impulsivity. “It is often first recognized in childhood and its symptoms affect a child’s cognitive, academic, behavioral, emotional, and social functioning, and the condition often continues into adulthood,” Dr. Umair Sharih, Pediatrician and Neonatologist at the American Hospital, Dubai explains.

Most experts agree that ADHD is a medical or neurodevelopmental disorder, explains Dr. Sharih and many experts believe there is an inherited imbalance of chemicals in the brain. “This is supported by the improvements often seen with the use of medications that affect these chemicals,” he says.

ADHD, tells Dr. Sharih, is a condition that can cause three categories of symptoms: hyperactivity, impulsivity, and inattention. “Children with ADHD may have one or more of these symptoms and the symptoms may change in frequency or pattern as the child develops,” he says. These include the following:

There is no simple test to diagnose ADHD, tell Dr. Sharih. “In addition, many of the symptoms of ADHD are common among four to six-yearold children, but tend to occur with less frequency and/or intensity than in children with ADHD,” he says. “Thus, it may be difficult for parents ascertain if their young child has ADHD or is simply behaving as young children often do.” However, studies that evaluate children over time have confirmed that most preschool children who meet all the criteria for ADHD will continue to do so as they get older.

When to Seek Help 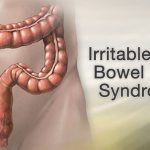 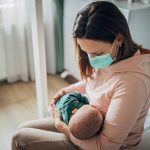 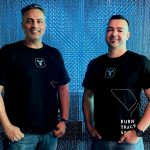 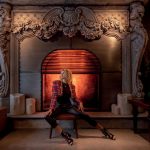 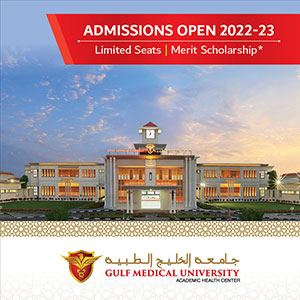